With its long history, Towalba sheep have been gracing the show rings for many years. Be it our smaller, local shows which are a vital part of small communities, or the larger state and national shows, Towalba has competed fairly and successfully since the 1980s. Throughout the nation the Towalba sheep are well known for their large frames and impressive wool cuts.

As you can see by comparing these photos many years have gone by since some of our earliest victories up until those of recent times. Towalba has been there for nearly 40 years and is the name you know you can trust. You can expect to see Warick out and about and he and his family look forward to catching up with you at shows and other events.

A grand champion ribbon capped off a successful trip to the 2019 Sydney Show for the Towalba team. Grand championships are not easy to come by and Warick, Barbara, Kayla, Cameron and Neville were very pleased with the result. The grand champion ram is a brother to Capital, who was sold to Argentina for $30,000, and carries the same well nourished, bold crimping, soft, white wool. The sire of both these rams, Malcolm, has been retained and is currently in use in Towalba’s breeding program.
Thanks to Scott and Luke for their help at the show and to our friends for their support along the way. It was also great to be able to catch up with a number of clients while at the show. 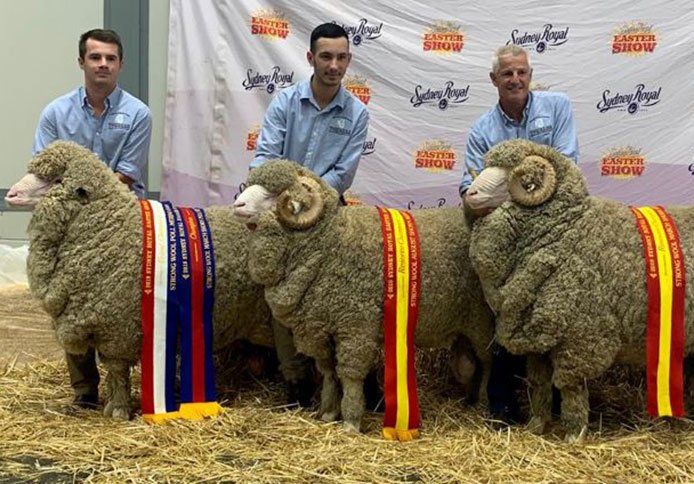 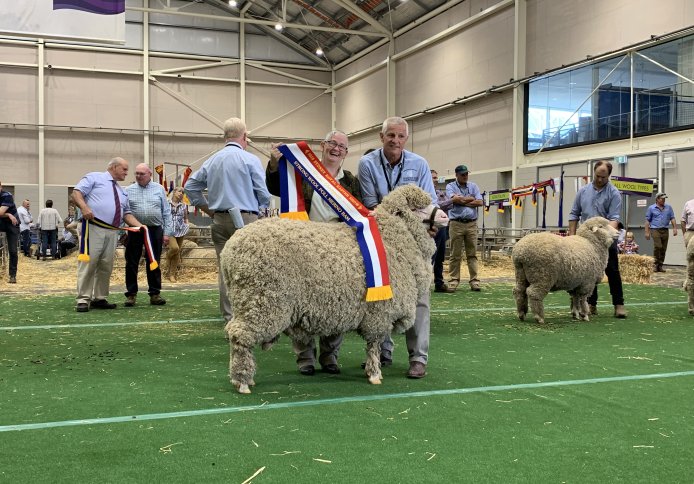 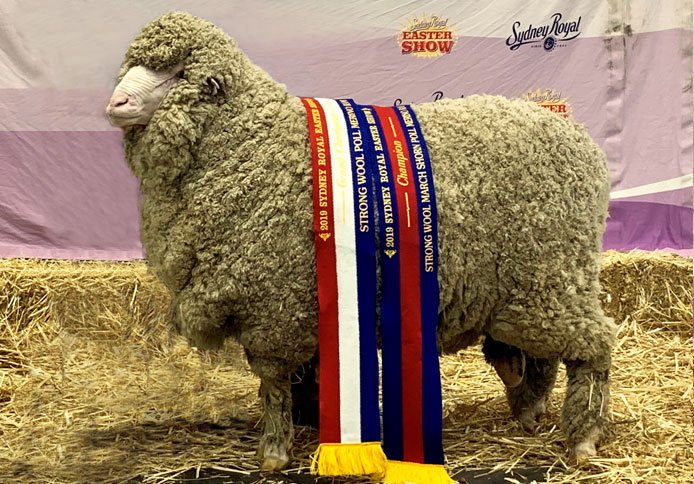 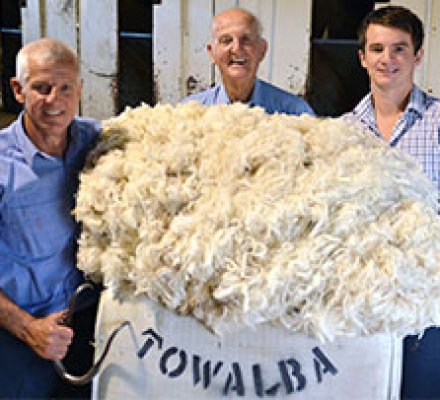 If you have any questions, or an enquiry, please contact us